It’s been a while, hasn’t it? Work demands made it impossible for us to host for the last 18 months or so, but we are now able to open up the stage once again and bring you the best roots music we can find in Canada and beyond.

And to that end … our first concert since the reboot is coming up in MARCH! Exciting. 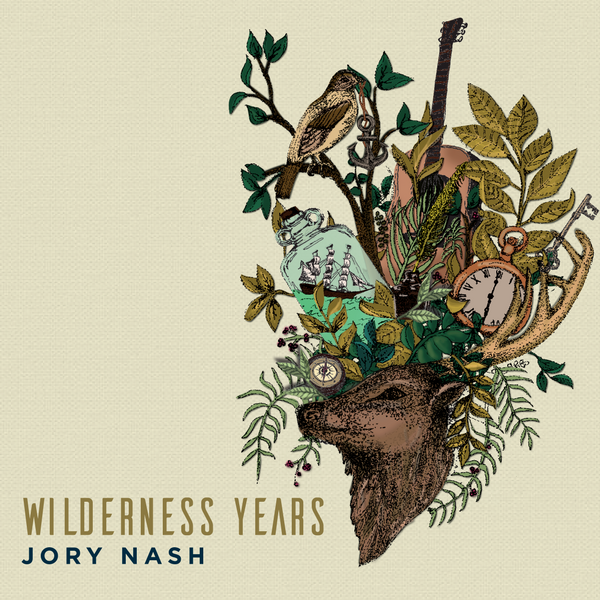 We wanted to bring someone who we knew would do a stellar show, and who also has new music to share since we were last doing concerts. The first to come to mind: Jory Nash. Jory has performed here before, and he’s a BobCat favorite (both in terms of the hosts and the audience.)

His finely crafted songs (most recently on his album Wilderness Years), his skill as a musician and singer, and his winning personality all make an evening listening to Jory an evening well spent indeed.

Suggested donation is $20; all the cash goes to the artist. We like it in advance, dropped off or sent electronically via PayPal or Interac transfer to bob.ledrew@gmail.com

We hope to see you on the 23rd and once again celebrate the joy of live music in cozy surroundings.

And by the way… our friends Dave, Jennifer, and Anne Marie are organizing a house concert with fingerstyle guitar player and ex Duhk Joel Fafard. Here’s what they have to say:

“We’re having a house concert at our house with our good friend, Joel Fafard. He’s a great guitarist, storyteller, and performer. House concerts are nice and intimate, a really great atmosphere to see wonderful live music. Get a babysitter (if you need one), grab your friends, neighbours and favourite beverage, and come on out!