This is an update to last year’s May 25th notice. 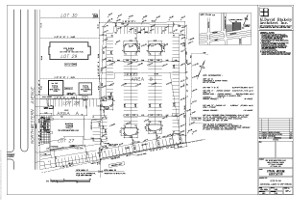 One response to “Update on Ottawa Mosque Site and Landscape Plans”